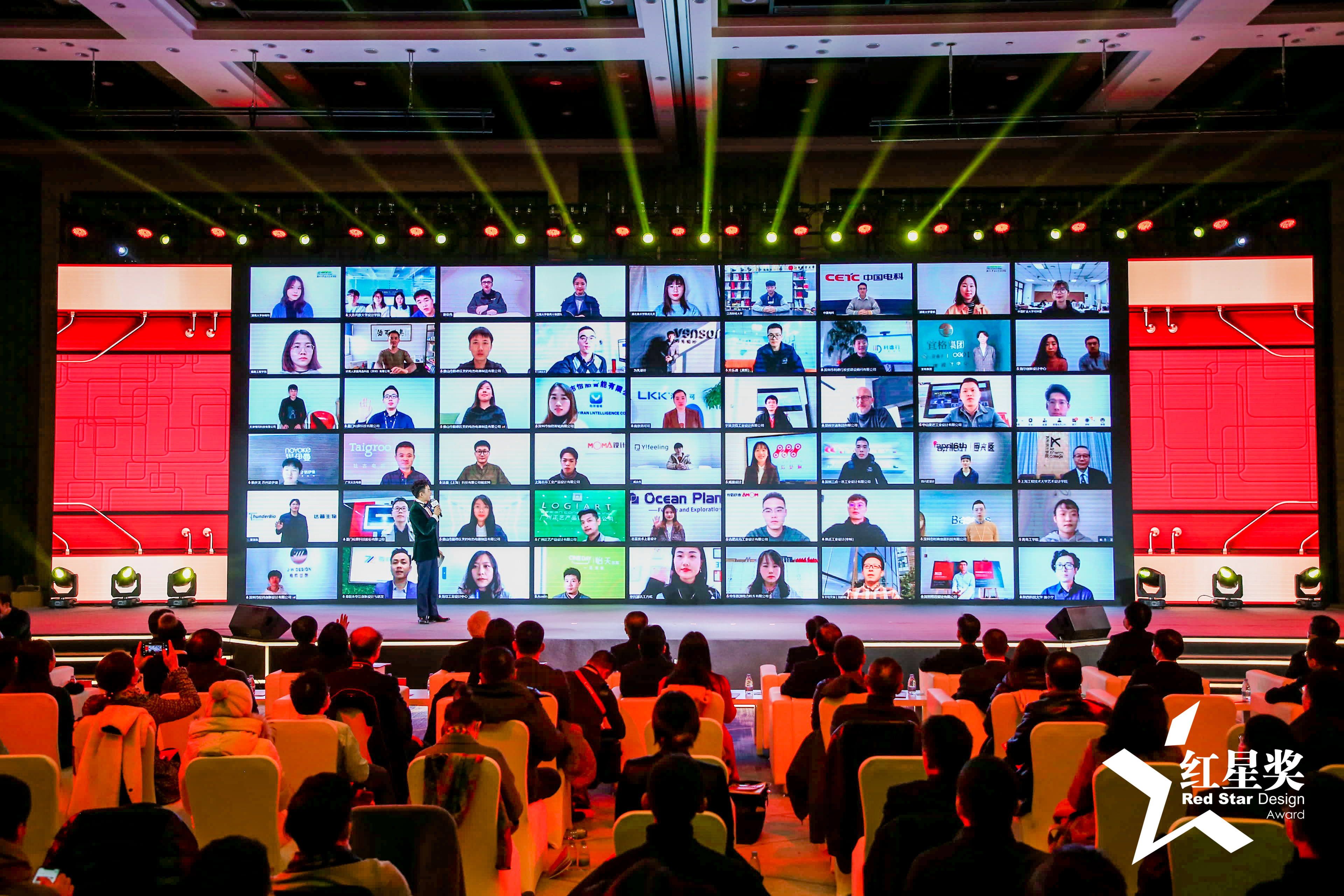 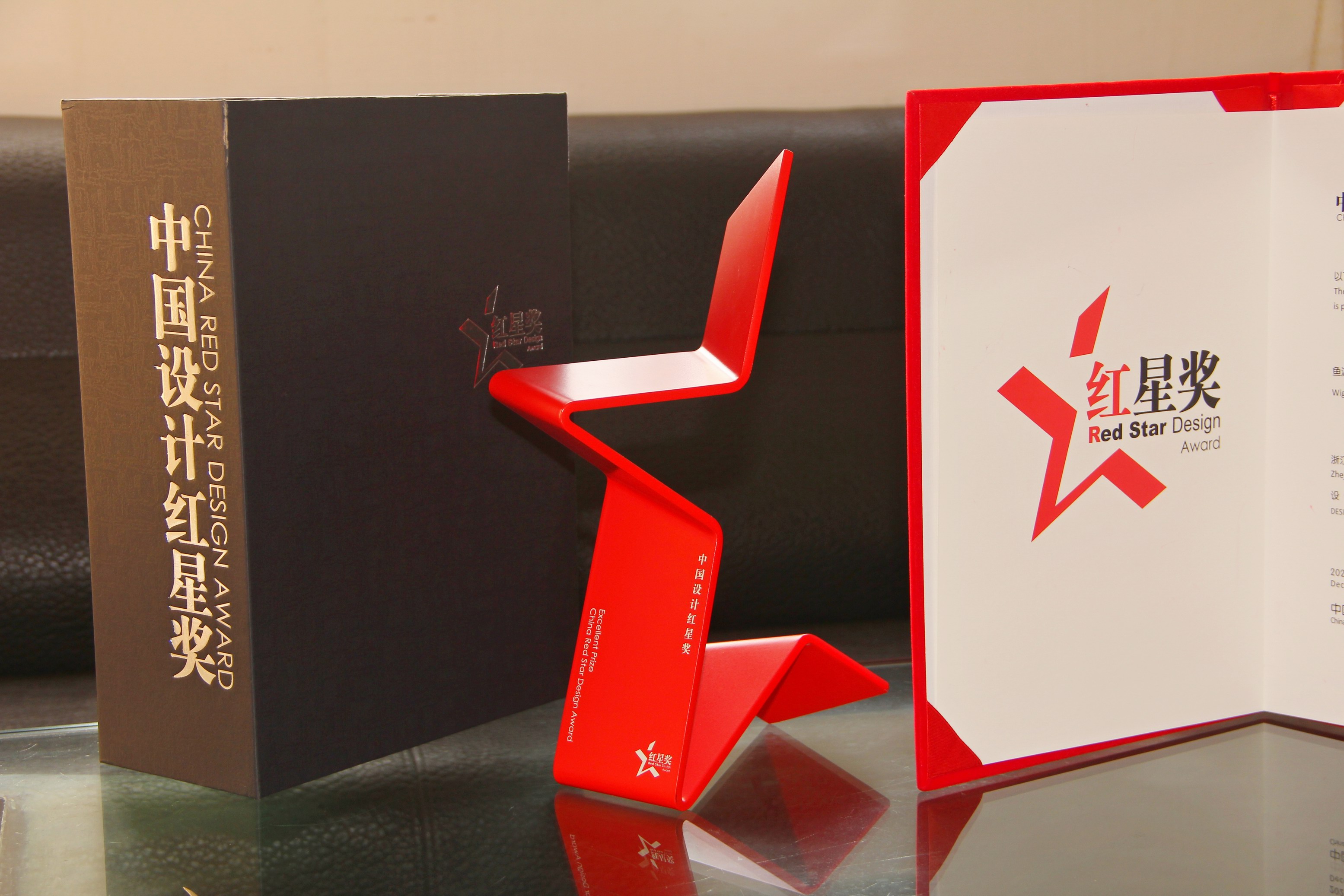 China Design Red Star Award was founded by China Industrial Design Association and Beijing Industrial Design Promotion Center in 2006, and is a professional design award supported by Beijing Municipal Science and Technology Commission, which is regarded as "the only design award with international influence in China". The award is the "Oscar of China's design industry". It is gradually growing into one of the world's leading industrial design competitions. As one of the most authoritative and influential design awards in China, the China Design Red Star Award focuses on the innovation, practicality, economy, environmental protection, aesthetics and other aspects of the participating products for a comprehensive assessment.

The IDbabi Wiggleboard, which won the "2020 China Design Red Star Award", is made of ABS plastic and aluminum alloy frame, with a weight capacity of 100 kg, and has a superior design and various skating positions than other skateboards. At present, IDbabi Wiggleboard has been sold to China, Europe, America, Asia Pacific and other markets. The movement process of riding Wiggleboard is like the gesture of koi swimming in the water. Patent name: a kind of twist and push type skateboard that can be driven by twisting force.

IDbabi is a designer brand founded by two veteran industrial designers - Yuho and Lean - in 2017. Most kids in the city have been exposed to skateboards, and

Yuho once bought his 7 years old daughter a   variety   of   skateboards,   but   the   result   was   the   same:   every   time   her   daughter   always   fell   and   got   hurt   during theprocess of learning to ride a skateboard. After several times of trying, she was discouraged and eventually lost interest. Realizing his daughter's frustration, Yuho came up with the idea of designing a new custom skateboard for her: a skateboard for kids must not only be fun and exercise, but also easy to learn.

So he led his design team to design a new skateboard that could convert body twisting force into propulsive force. In eight months, after a dozen handboard models and five failed experiments, they found the ideal solution and continued to improve on it, which eventually evolved into the classic Wiggleboard model. 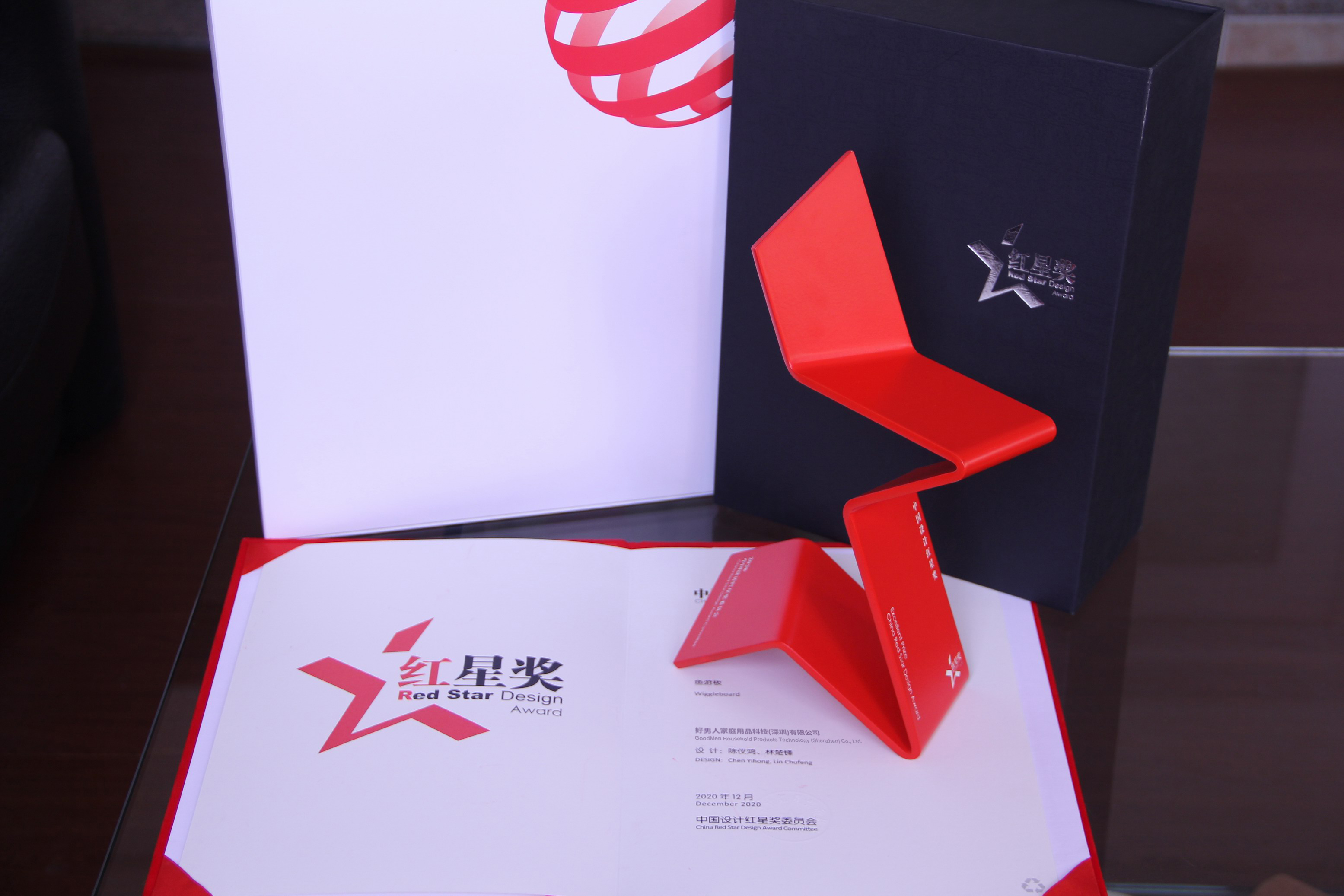 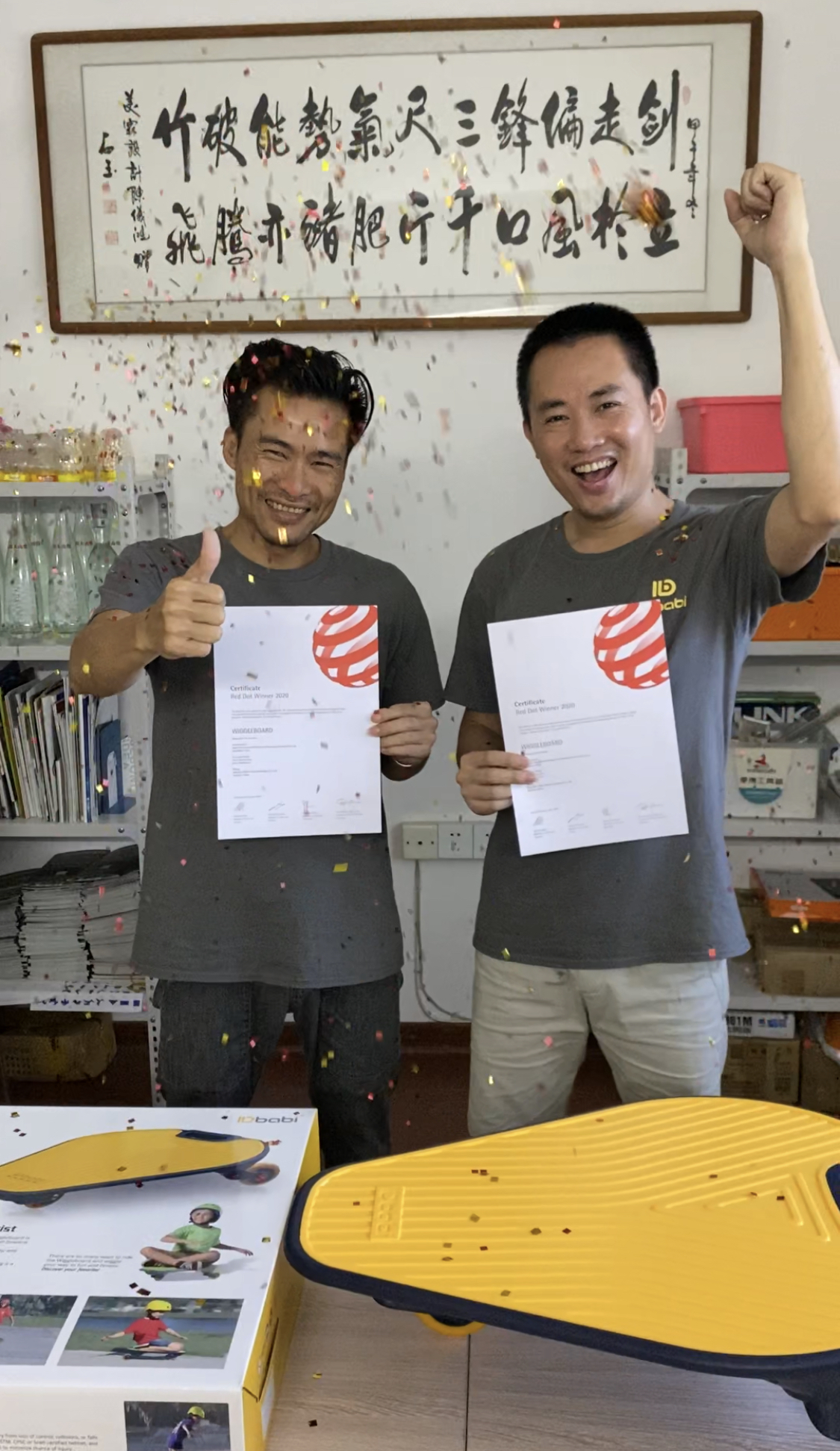